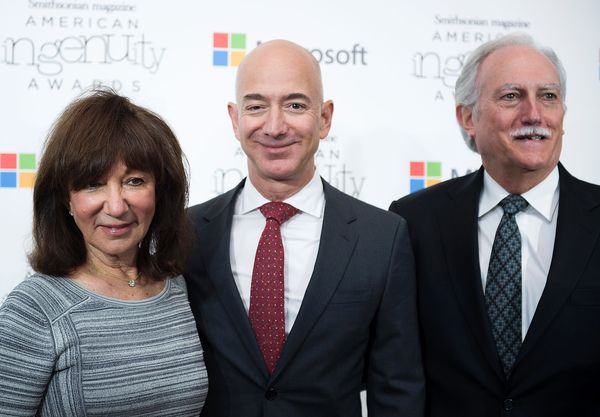 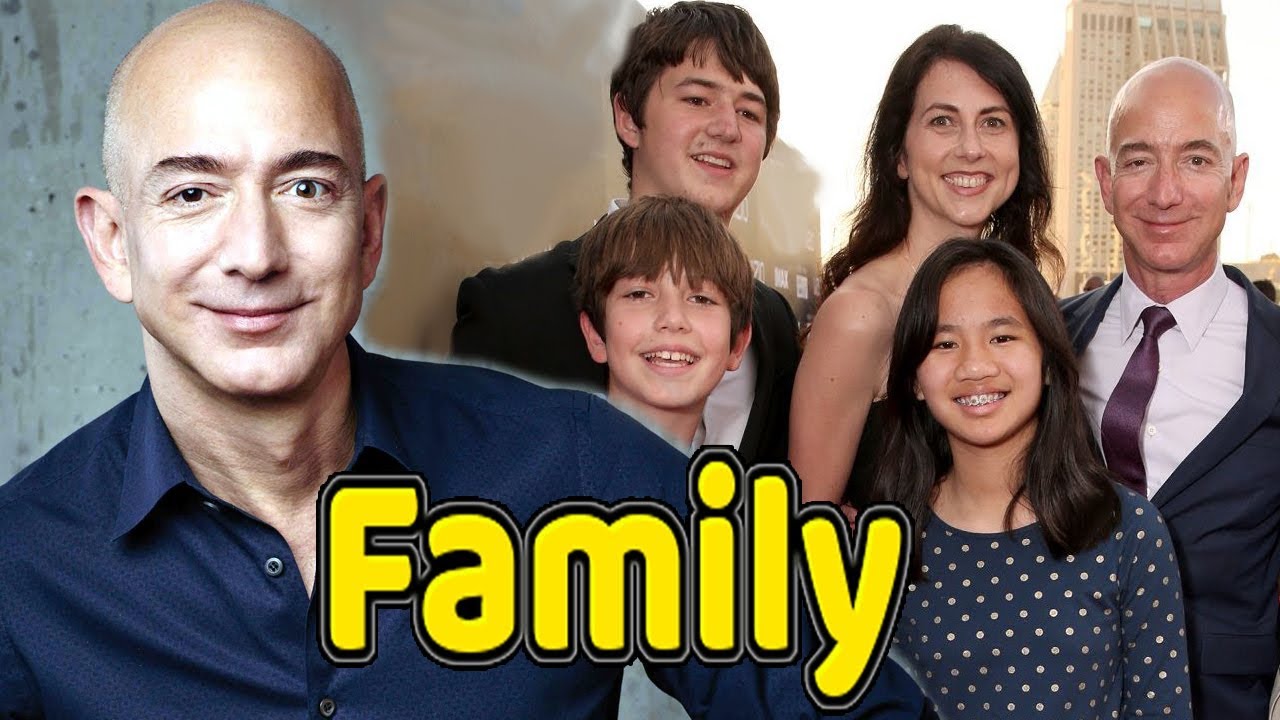 Jeff Bezos is married to MacKenzie Bezos who works as a novelist. They moved to Seattle in 1992. They have 4 children, 3 sons, and a adopted daughter from China according to Answerafrica.

Jeff Bezos is said to be Christian. Jeff Bezos announced a divorce on January 2019. Bezos and MacKenzie share their lives as friends. MacKenzie could be the richest woman due to the divorce. 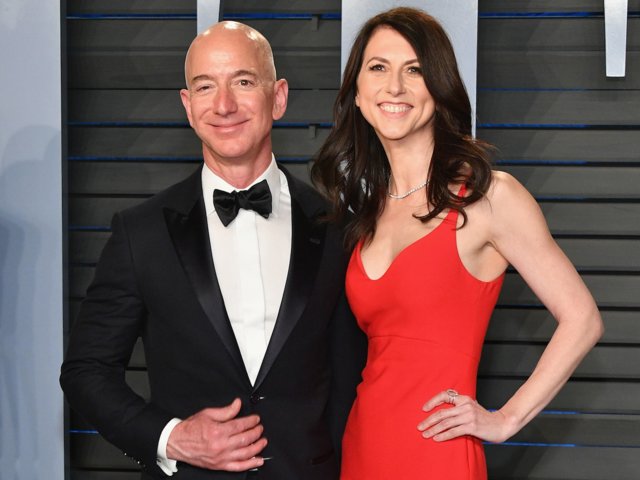 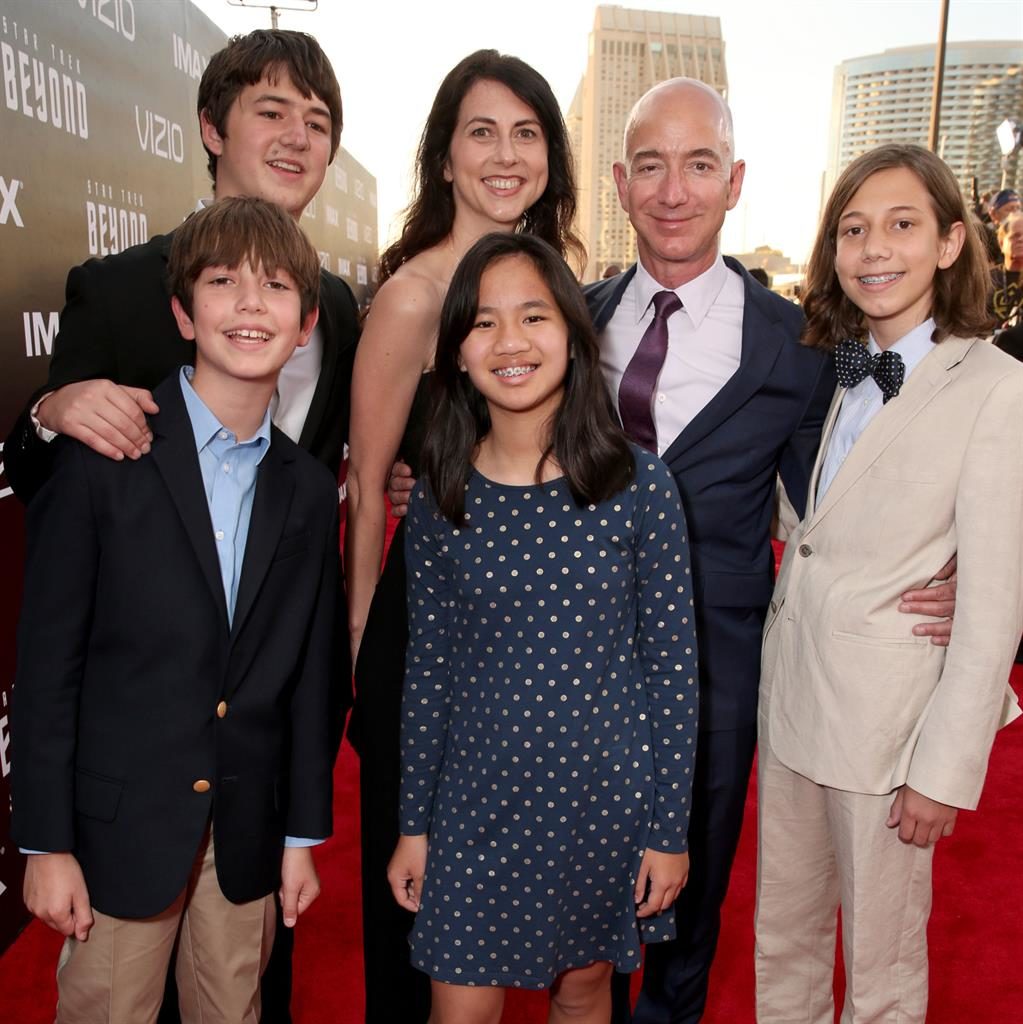